Building Startups in a New World

Have you ever wondered what it is like starting a new company? Do you want to one day bootstrap your own startup? Are you part of the people already building startups in a new world?

I grew up in a time when music wasn’t so personal: listening to music was a shared experience. If you had older siblings or parents who liked specific genres of music, you listened to those songs too.

Growing up in the 90s meant that inasmuch as there were already highly successful and popular portable audio players, the Sony Walkman Portable Cassette Player for instance, those devices were still limited by the technology of their day.

The Walkman portable cassette player had to be operated using two AA batteries and you needed to have an audio cassette that contained the music you wanted to listen to. These tapes usually had a 30-, 45- or 90-minute capacity. A 120-minute capacity tape was available at some point.

Rewinding or fast-forwarding a tape in the player wore the batteries down a lot quicker than say playing your music and most people resorted to using a pencil or pen to do a quick rewind or fast-forward. 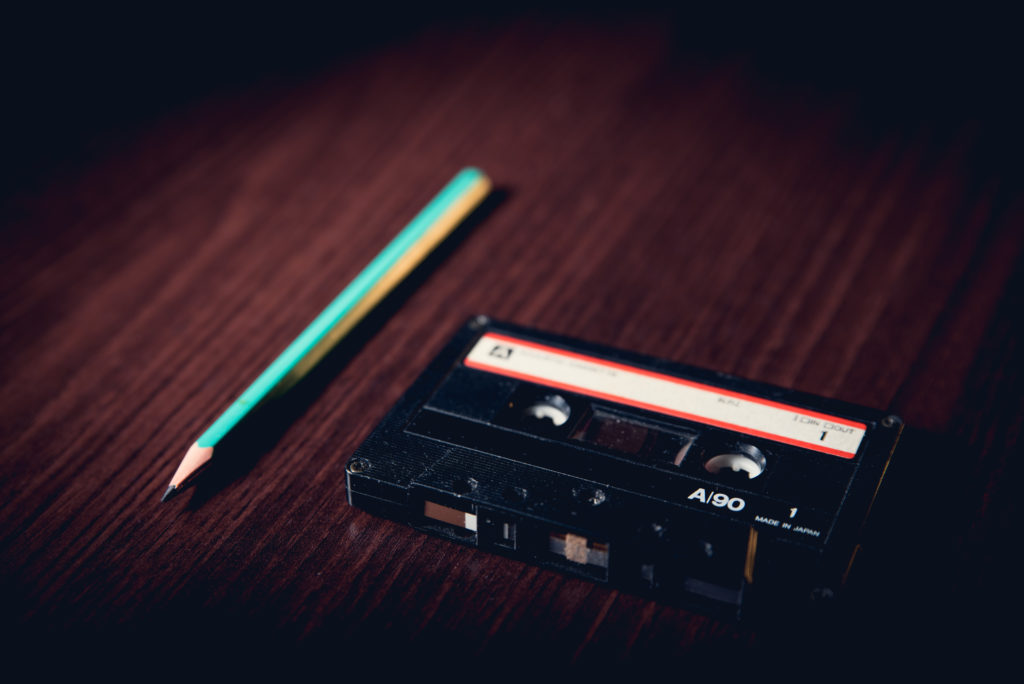 Most people born after 2000 (i.e. Zoomers)  do not understand the deep relationship between a pencil and a cassette tape and quite frankly, I don’t think they need to.

Spotify boasts of more than 50 million songs on its platform, most cassette tapes had maximum 45 minutes run time. That’s 11 songs in total assuming an average song length of 4 minutes each.

As humans, evolve we must.

That brings me to the point of this article:

How do you build a startup in an age where a huge chunk of your potential customers never lived in a world where even music was not personal?

I’m a millennial: I was born towards the end of the analog era and the dawn of the digital. I am also old enough to have used analog technology in one form or the other on a regular basis.

Unfortunately, this also leaves me with a huge blindspot: I cannot see things as someone who has only ever existed in the digital era.

Why is that a huge blindspot?

Let’s go back to the music analogy: I have gone from cassettes to Audio CDs to MP3 Players (iPod and Zune) to Smartphone for my music consumption.

Zoomers have only ever known MP3 players and smartphones.

They have only ever known everything to be truly digital: music, movies, TV and even shopping are on demand.

This means the connections they make between dissimilar but decidedly related items and how they interact are incredibly unique.

On average, it takes about 3-6 years for a startup to find product-market fit and become profitable. In 3 years, people born in 2004 will be 18 and they wouldn’t have owned even MP3 players.

The question here for building startups in a new world then is:
Are you ready for them? 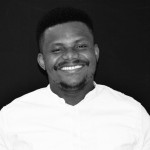 There are currently no comments.

This site uses Akismet to reduce spam. Learn how your comment data is processed.

"💀💀 It’s not funny in real-time though. https://t.co/VDmVgccPhf"

"The thing that continues to shock me is the fact that everyone knows his track record. He’ll make an extraordinary… https://t.co/RYu5lx5RcY"